After the last blog post I decided to stay up and watch the sunset since it was nice weather and I had a lazy day till 3pm the next day. It was amazing, it didn't properly go down until 11:20 ish and then even at past midnight it was light enough to read in my tent. 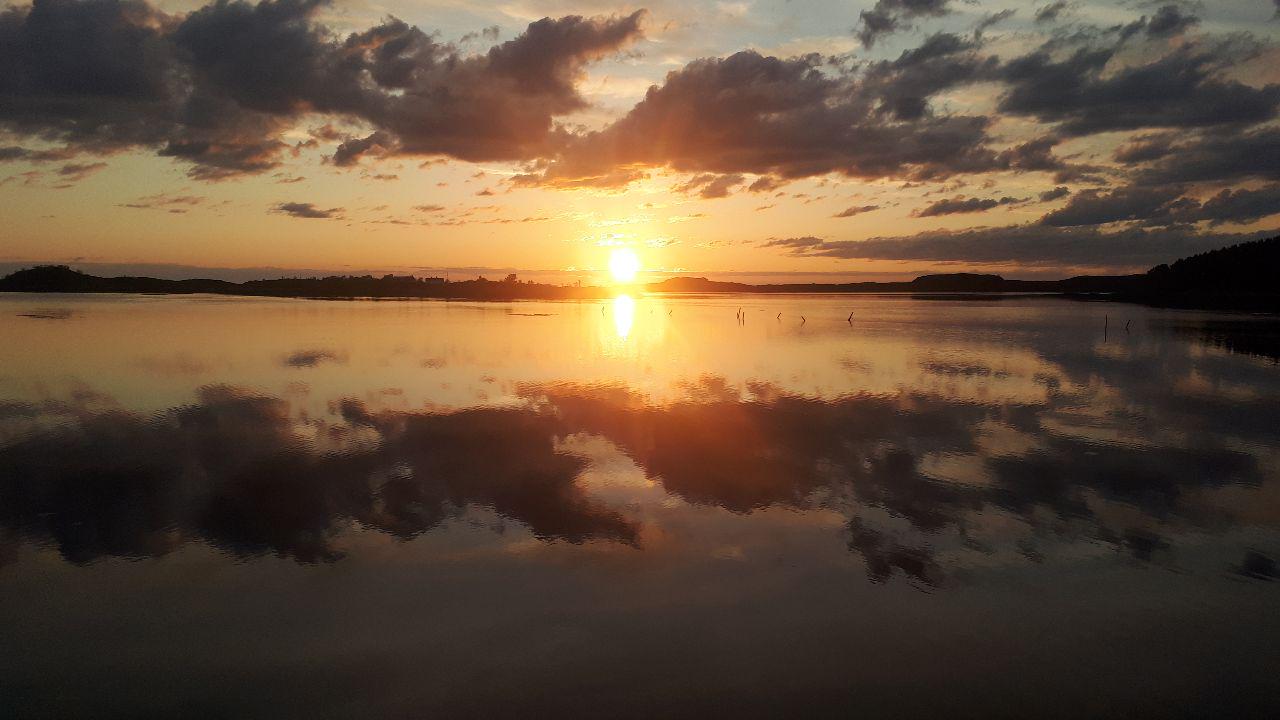 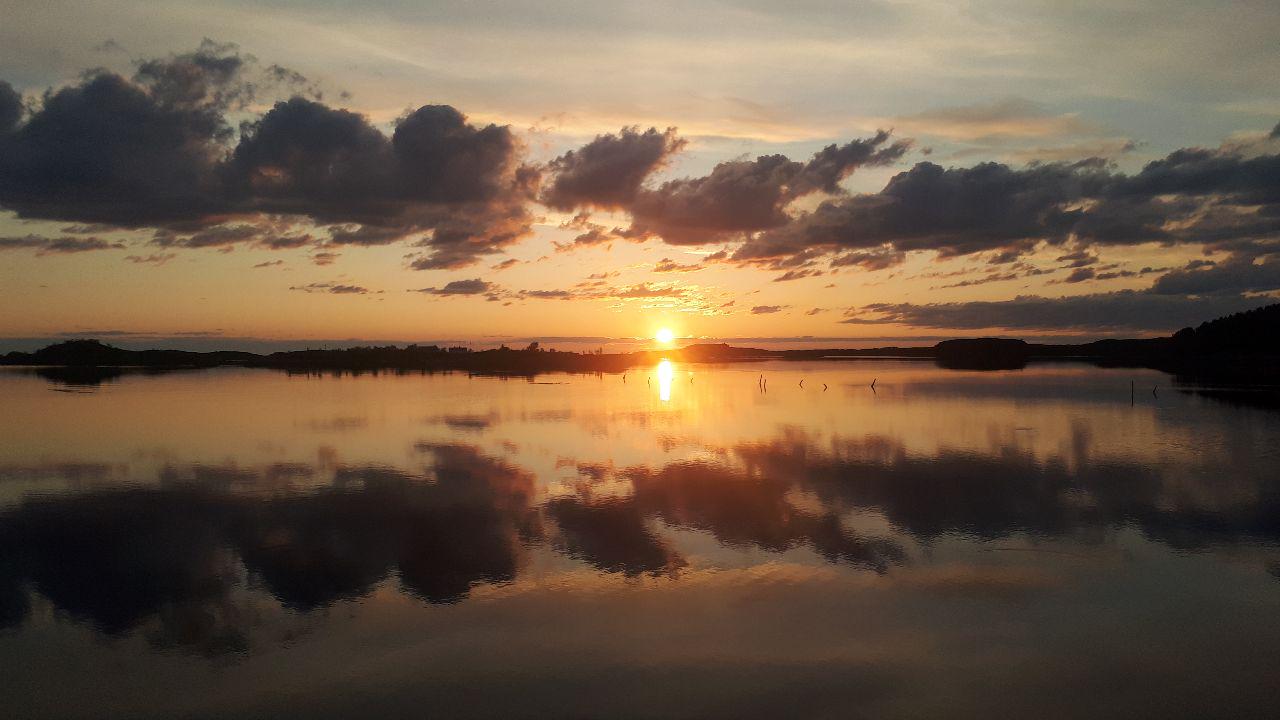 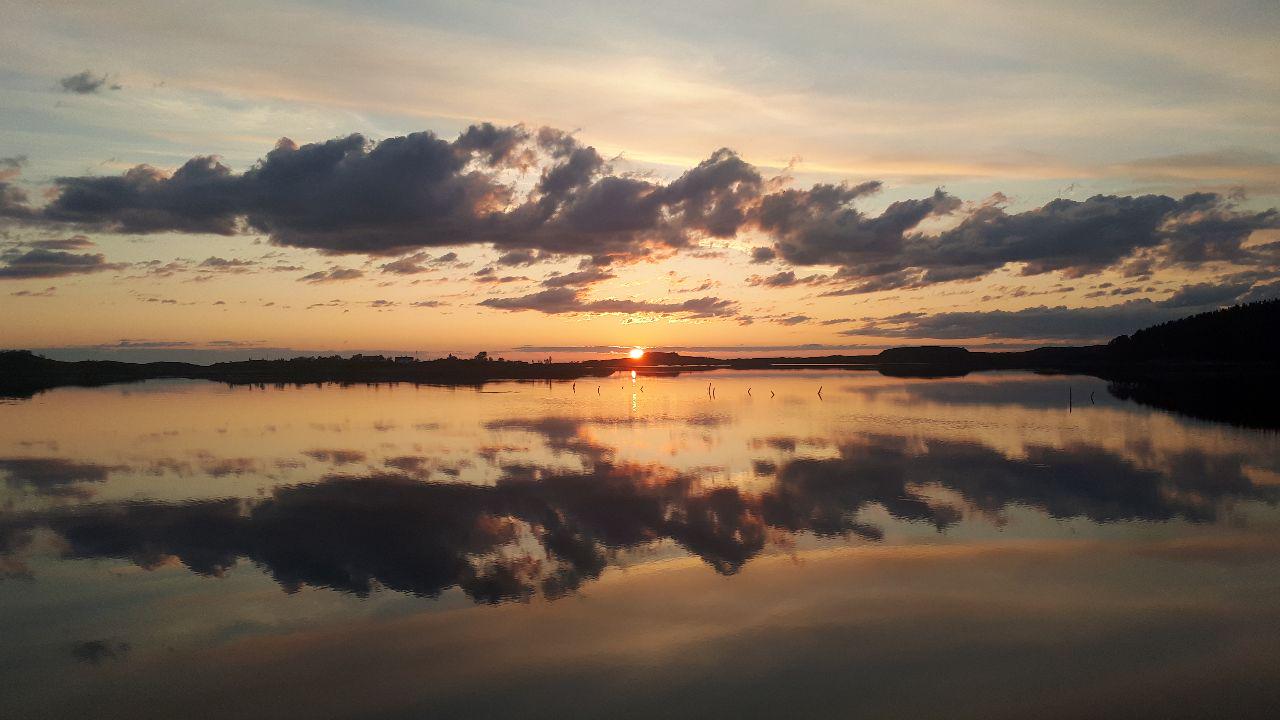 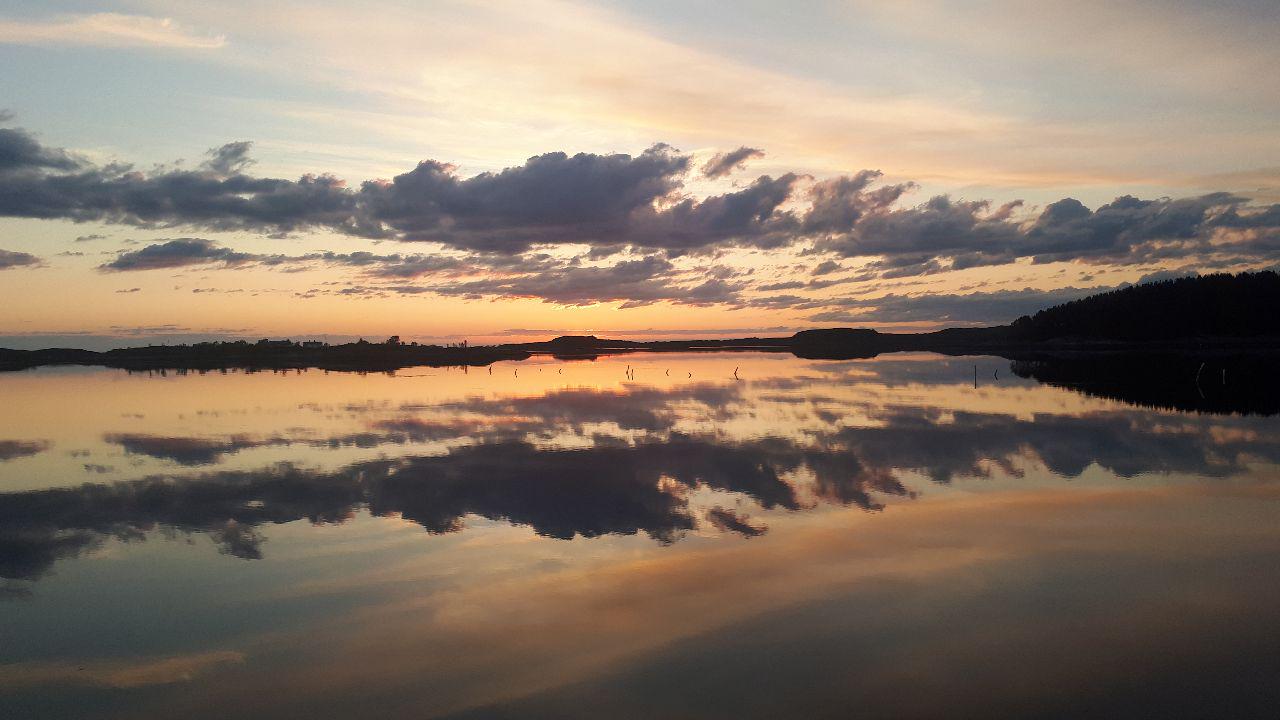 I got up late on Thursday and went to the shop to get some pastries for breakfast, Bond was in all the papers. 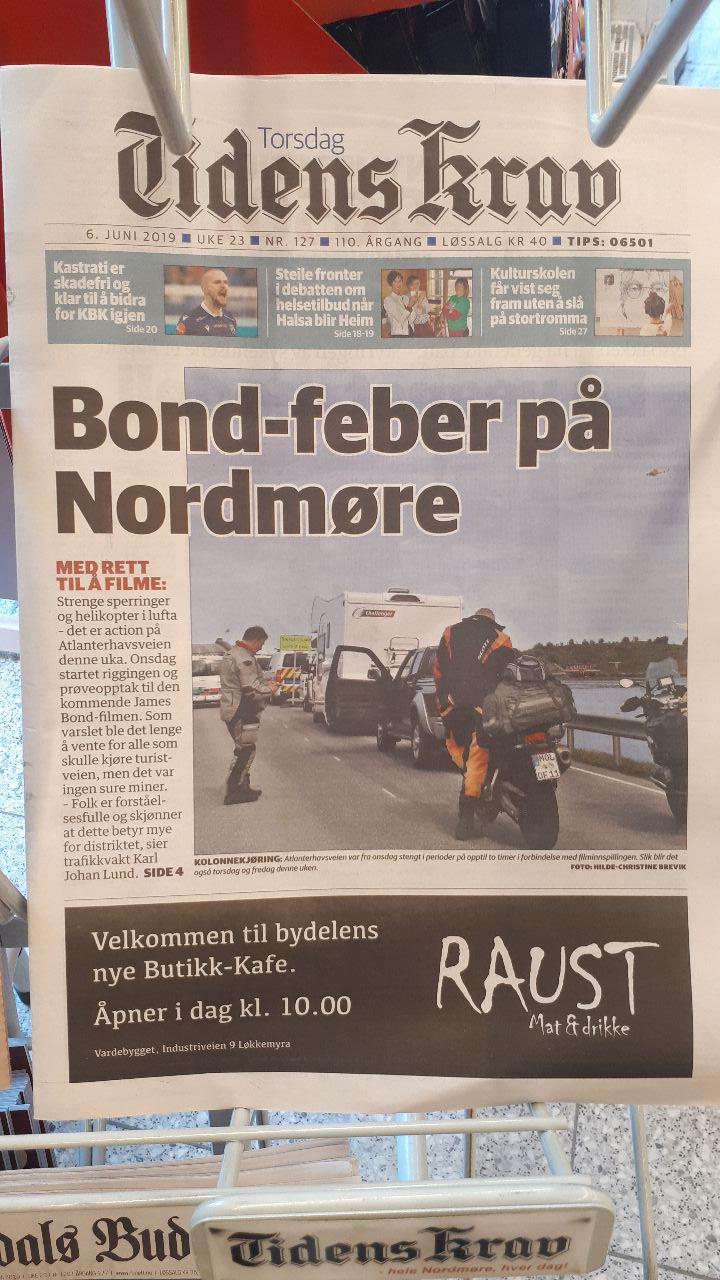 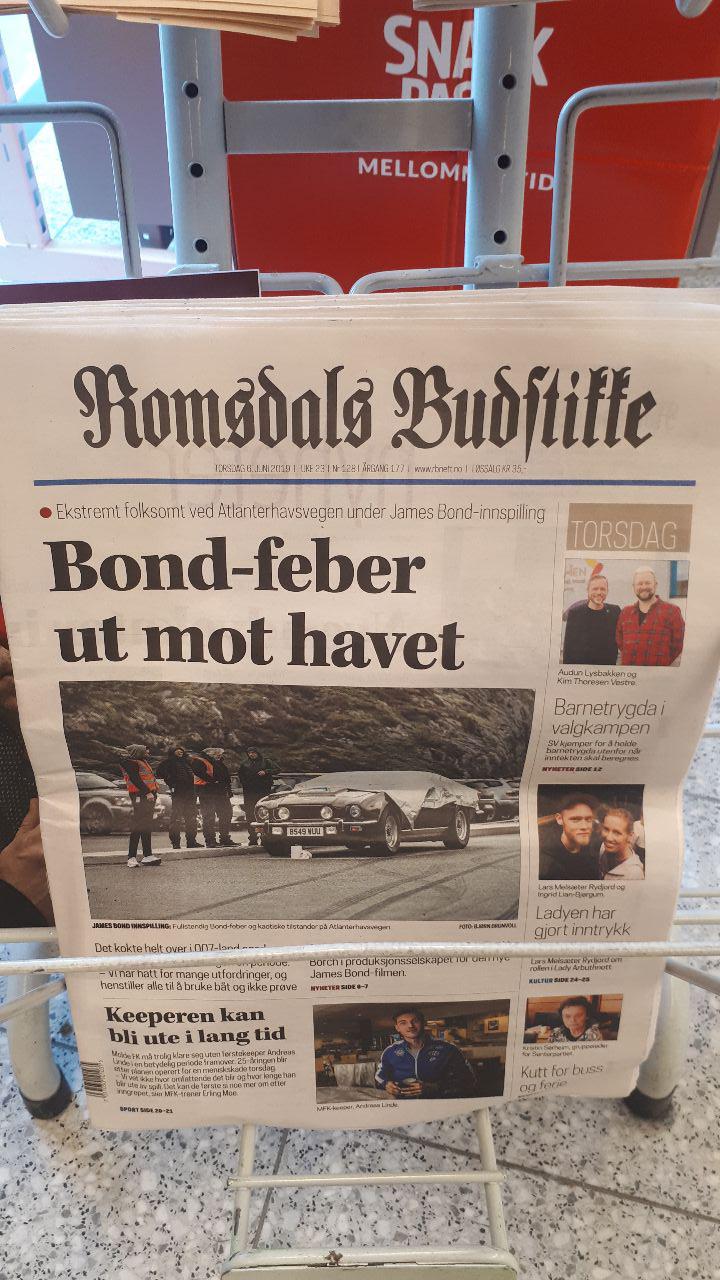 Then I had a nice day of reading and relaxing, I even saw a helicopter filming some chase scenes just across the water! Don't think my tent will be in the final cut though.

I had to go across the Atlantic way pretty quickly with lots of traffic as everyone was waiting to go. They blocked off all the stopping points and it was so busy that I didn't get too much of a view, it was still quite nice though.

Then I had a really nice ride through some country lanes around the water before coming to some of the most beautiful bits of Norway I've seen so far! 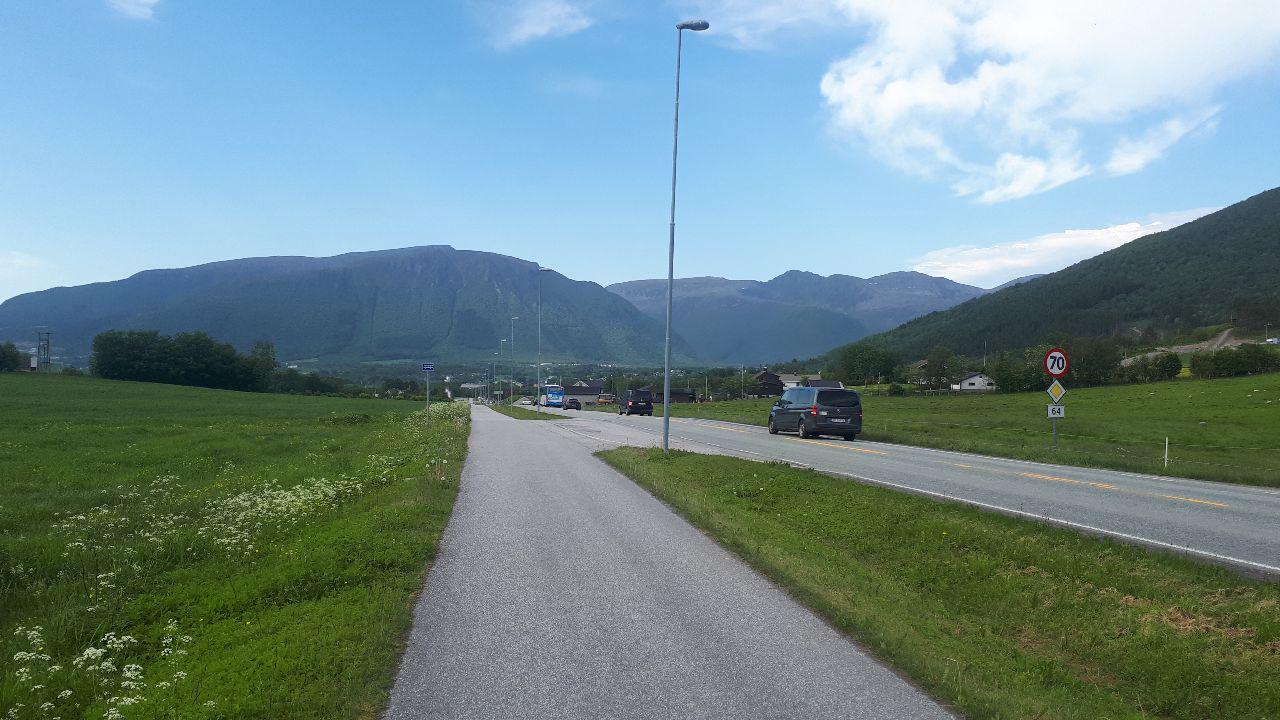 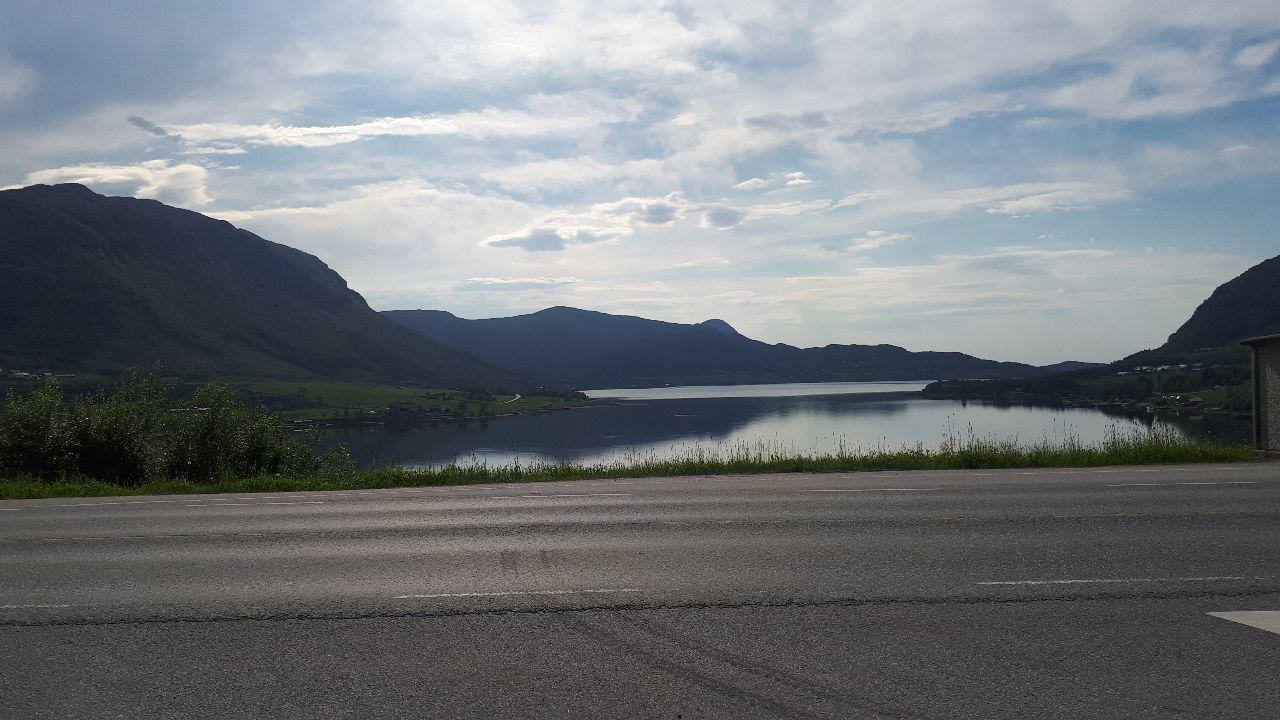 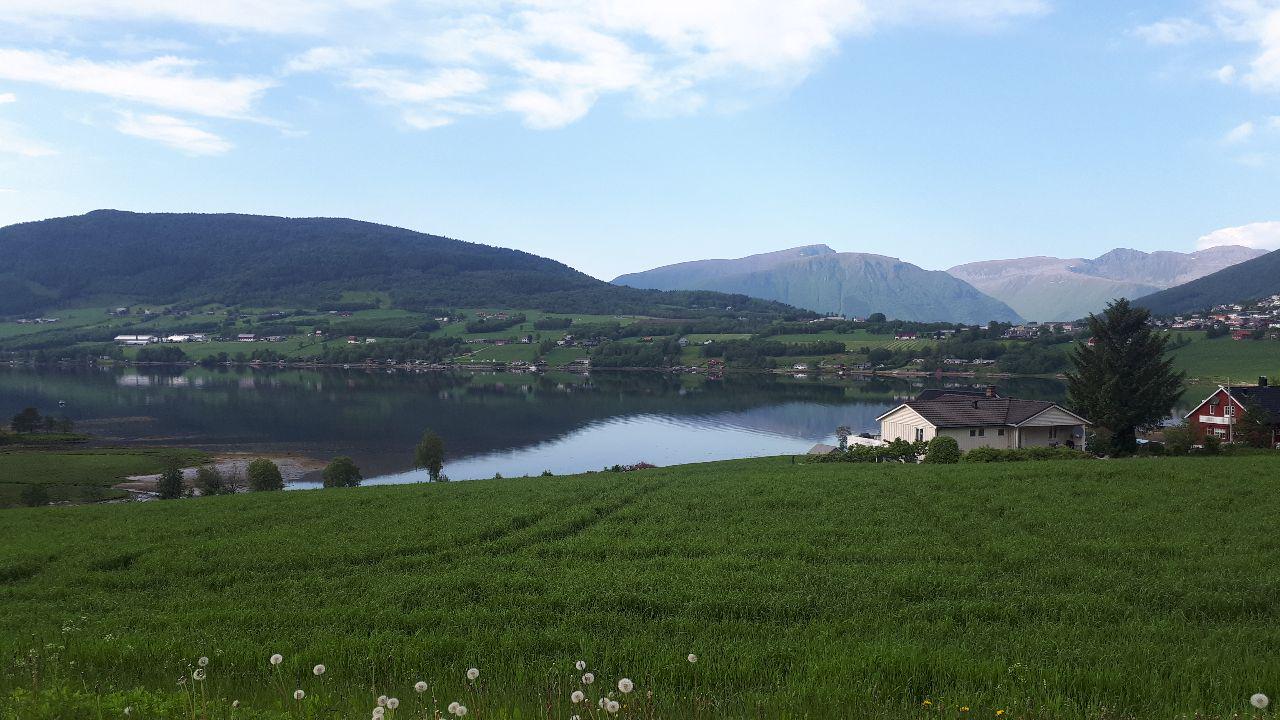 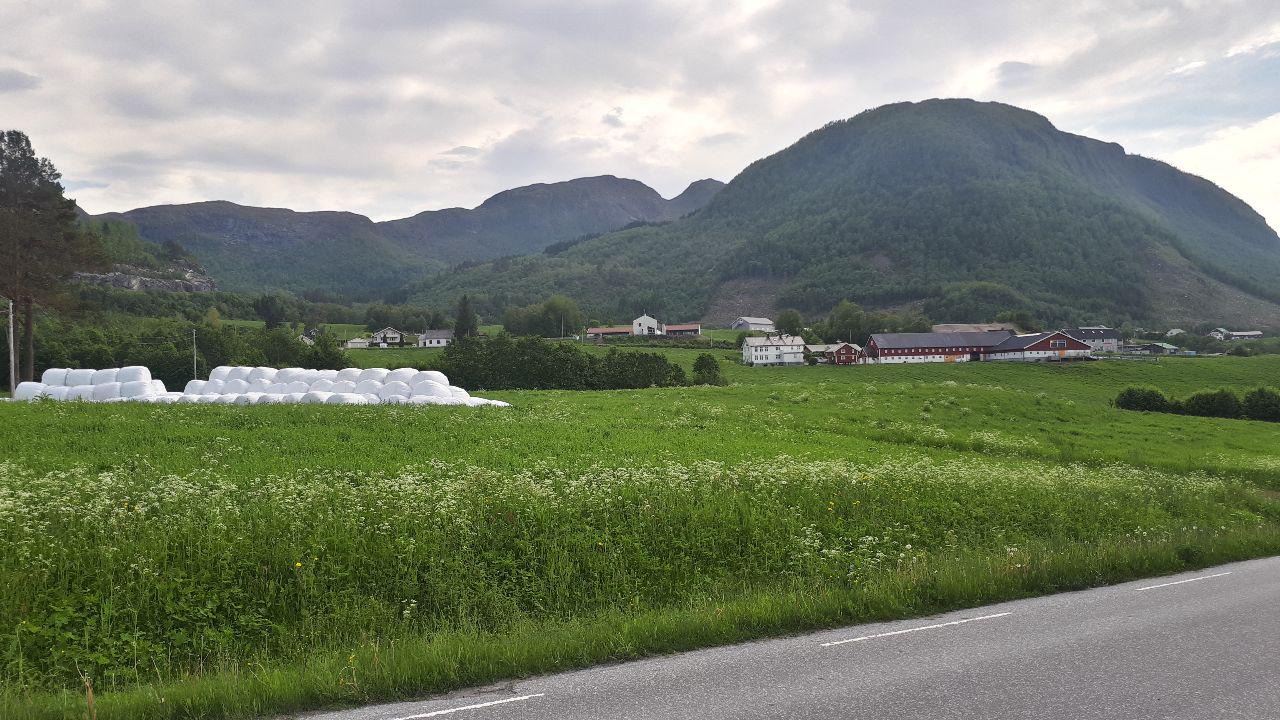 I got a ferry after that and ended up on an island that was basically one big mountain so where I camped at the side of the road wasn't great. It ended up raining all of Friday morning until about 1pm when I set off. I had another ferry to catch and then thought I had 67km to go, which I was dreading because of the late start, it meant I wouldn't get to the campsite till about 9pm.

Luckily when I was following the bike route it had a sign for a ferry which Google didn't know about, it ended up cutting about 40km off my trip so I ended up here early. I'm at this campsite for 2, possibly 3 nights now so I can have a day or two off to explore Alesund, I'm about a 10 minute ride from the city centre. There's a Mark Knopfler concert going on about 5 minutes away from me aswell.

Hopefully the rest will mean I'm eager to do the next 500km or so to Bergen next week!