Yesterday was pretty windy and rainy for most of the day so it made for some fairly horrible cycling. I was done by around 6 though and it brightened up quite a bit!

Today was absolutely boiling the whole day was easily over 20 degrees, it's still warm now at 9pm and there were loads of people playing in the water when I got to my campsite at 6. 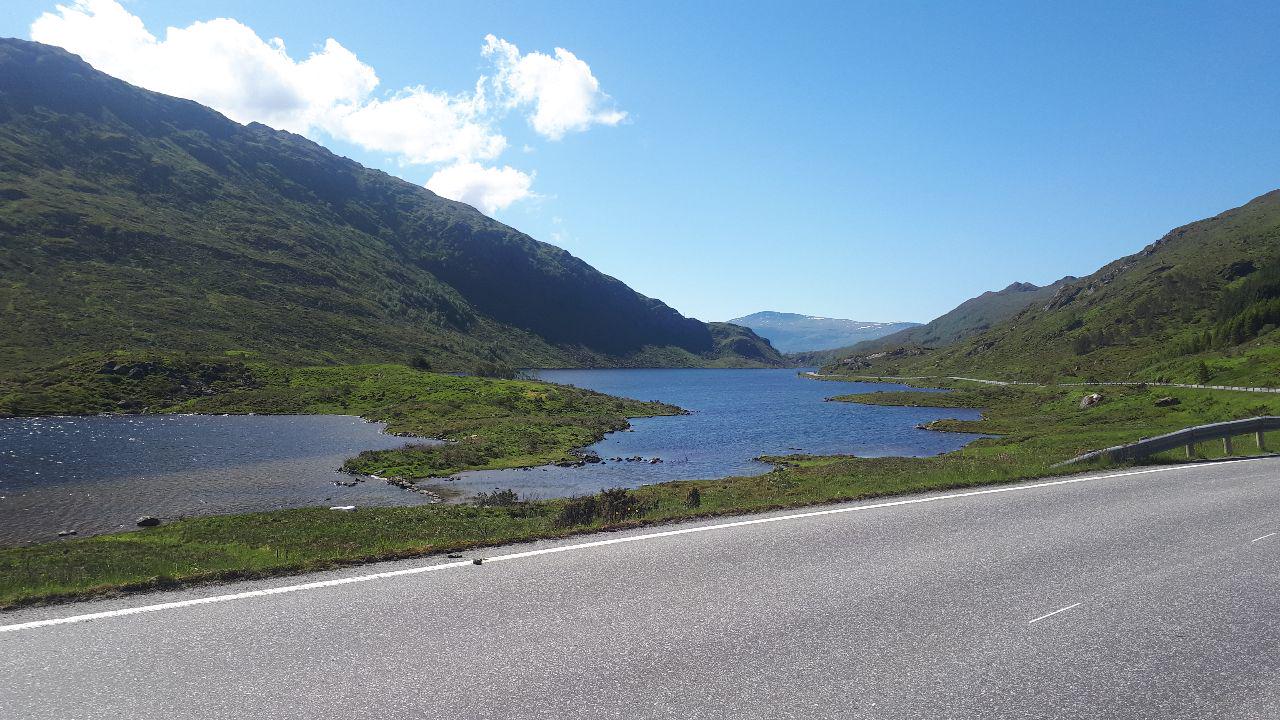 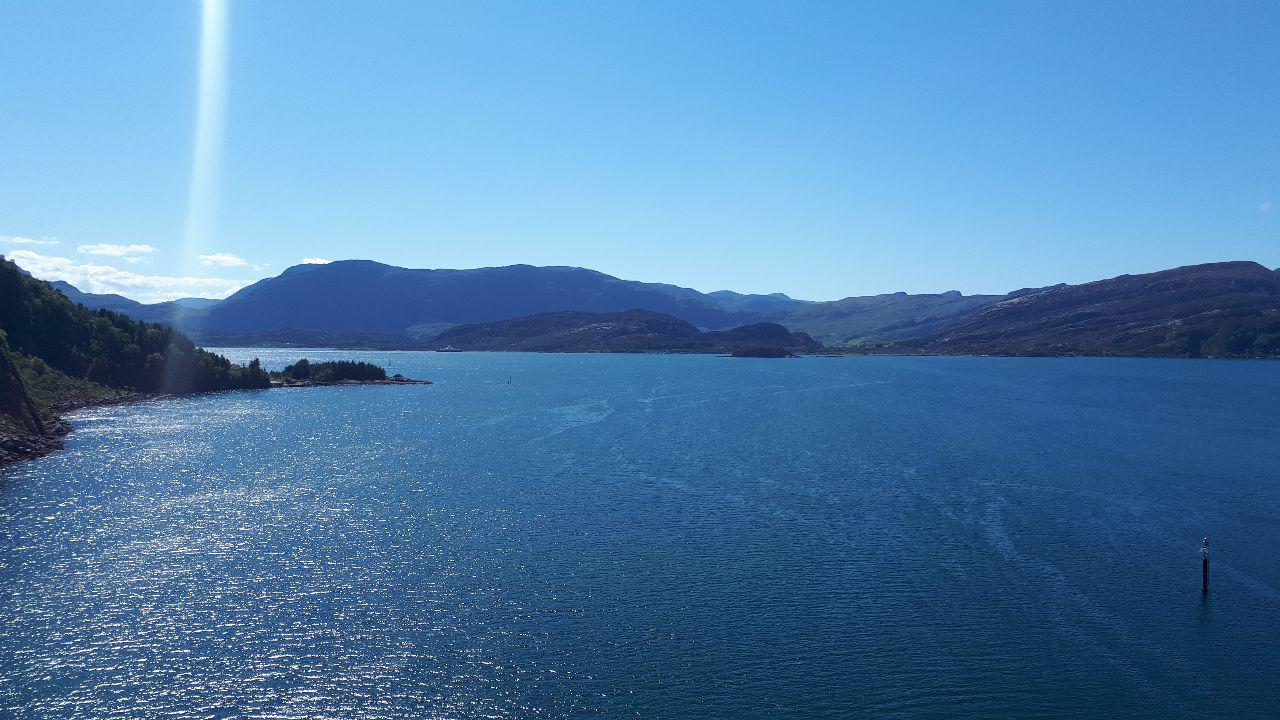 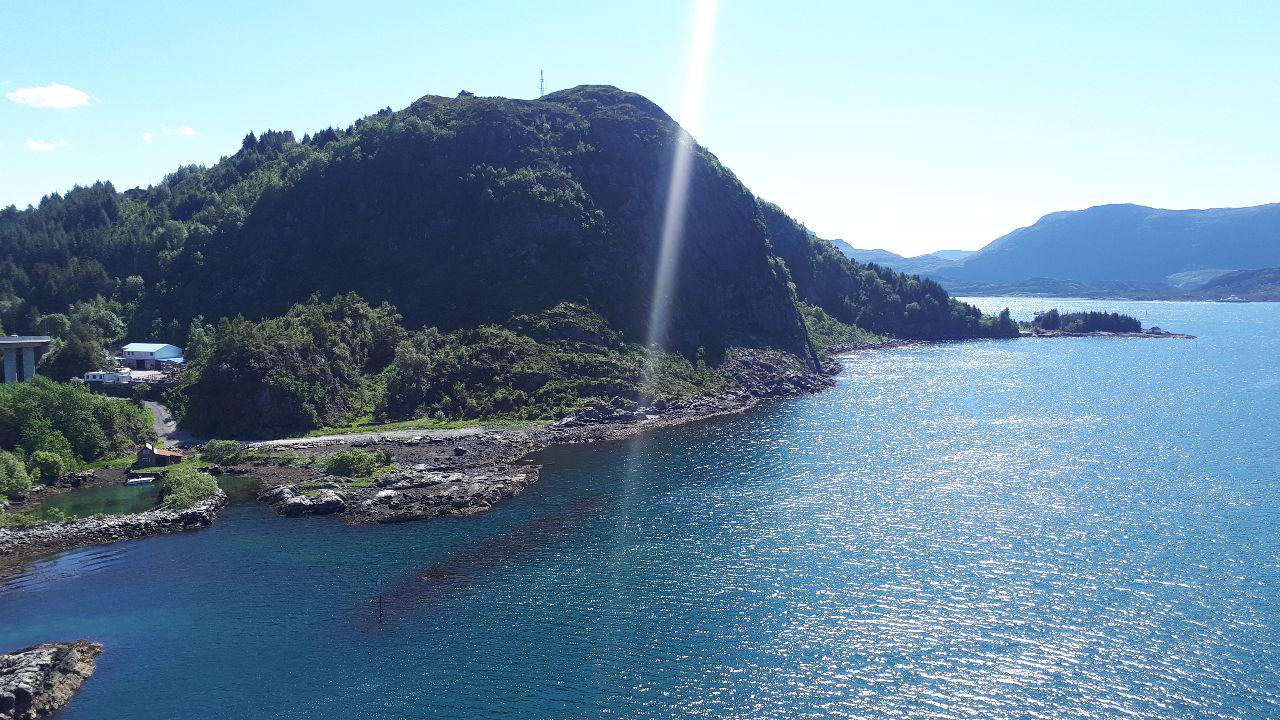 I have to get the ferry to Hirtshals the coming Sunday or Monday for it to be affordable atall, and I want to spend a couple of days in Bergen before I go so I think I'm getting some more ferrys to cut down on the cycling time. It means I'll be in Denmark by next Tuesday at the latest however! I'm looking forward to everything being a bit cheaper.

I've been looking at maybe trying to go on a detour to Copenhagen or something and what route I'm going to take in mainland Europe. Either way I think I'll be in Amsterdam sometime around the 20th of July or so, but then that all depends on how much the plans change!