I spent most of Wednesday on ferrys, about 3 or so hours so I didn't really get much time to ride. I had a nice long morning and afternoon to read and relax though which was good. I ended up wild camping that night by a river, it rained a lot the next morning so I couldn't leave the tent to start packing up until around 11, when I got attacked by 1000s of midges.

I had a bit of a rainy start that day, the cloud didn't go away and the sun didn't come out for the whole ride so I kept my rain gear on the whole time. I had another ferry around lunchtime and just as I got to the port it started raining, hard. It rained for the next 35-40km or so, all the way to the campsite. Luckily when I got there it stopped and then the sun came out and it was a lovely evening. 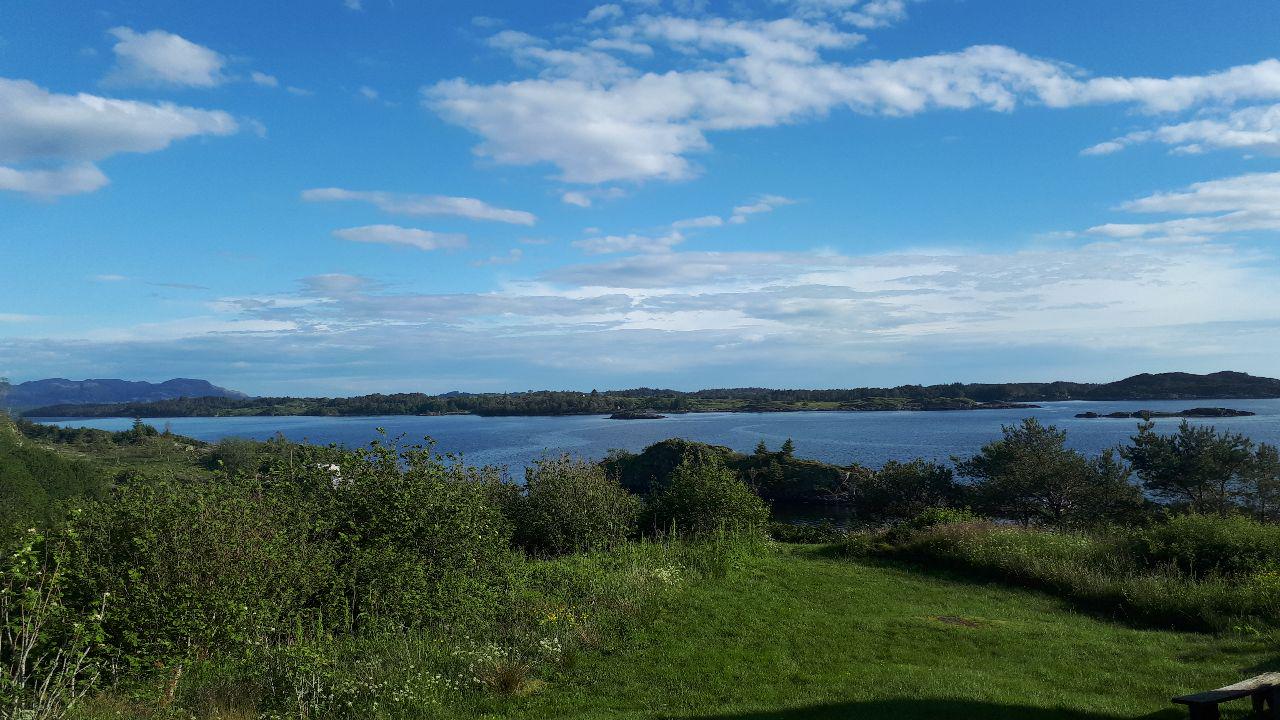 I left at about 12 today as I only had to do 43km, it was overcast again but it kept the temperature down which was nice. I was following the signposts to Bergen all of today so I didn't have to worry too much about navigating. There were about 4 massive bridges I had to cross, one of them bounced a bit too much, especially when a lorry went over, it kept bouncing for a good minute after. 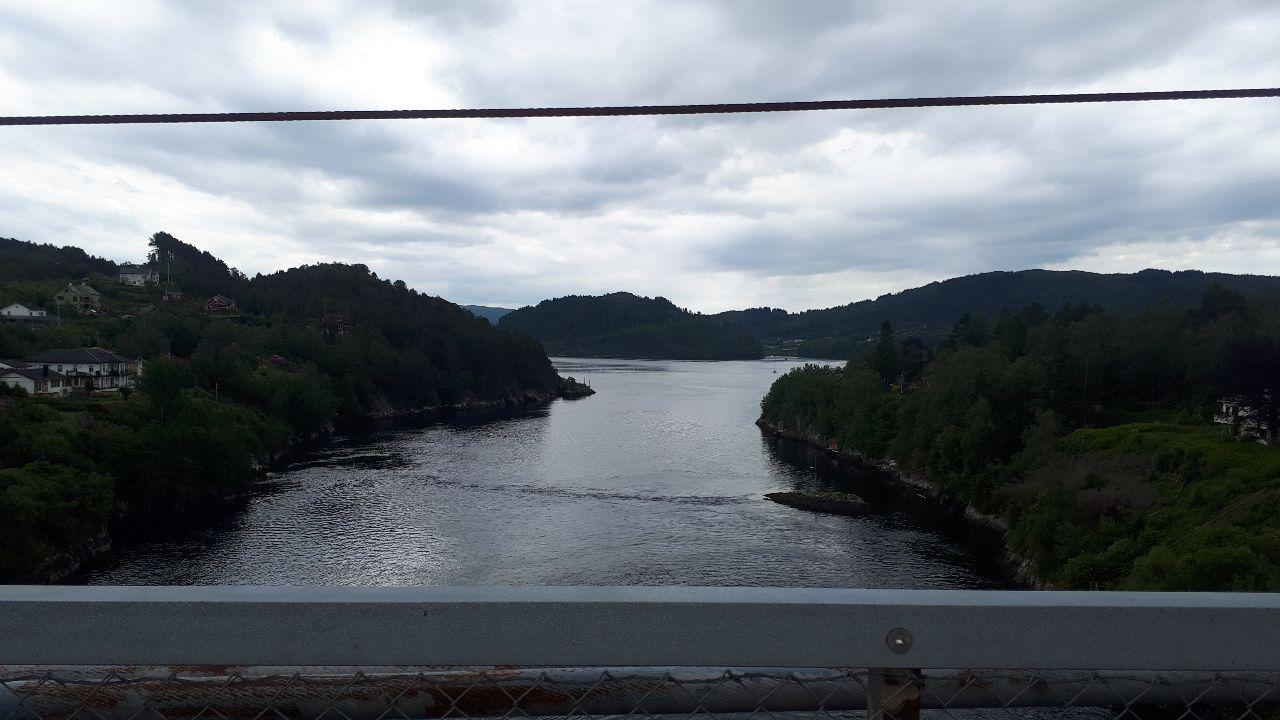 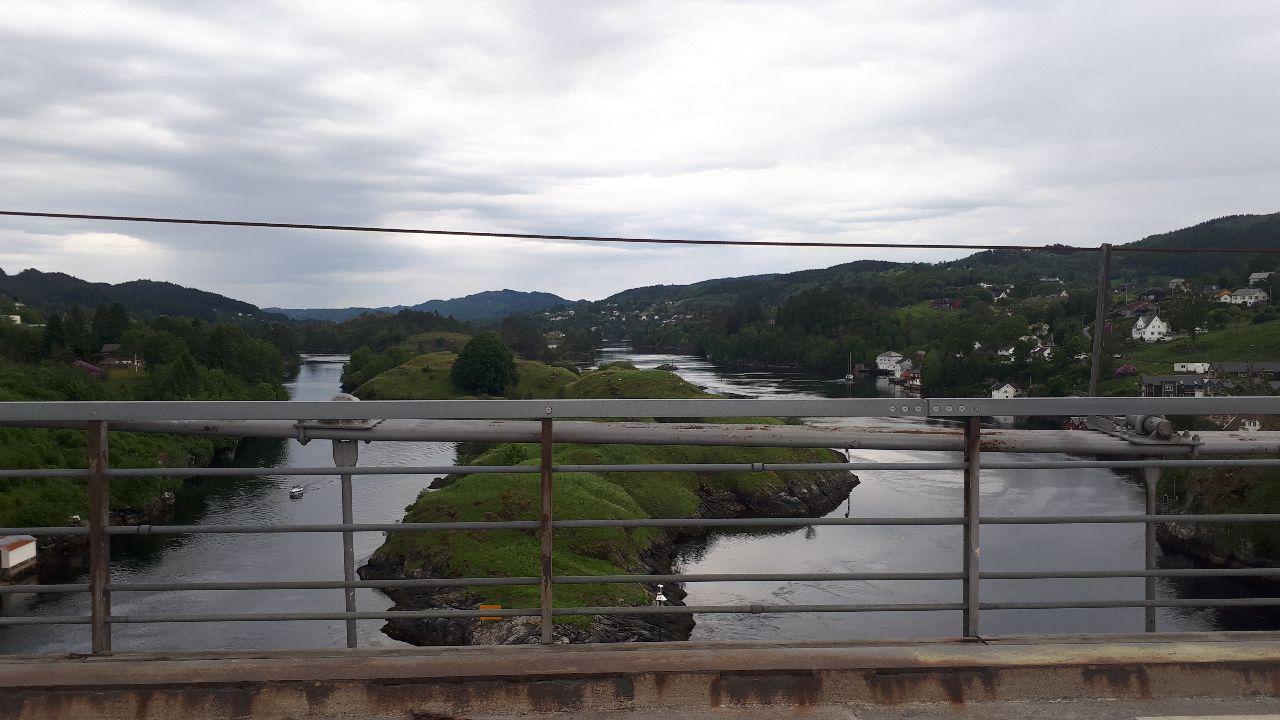 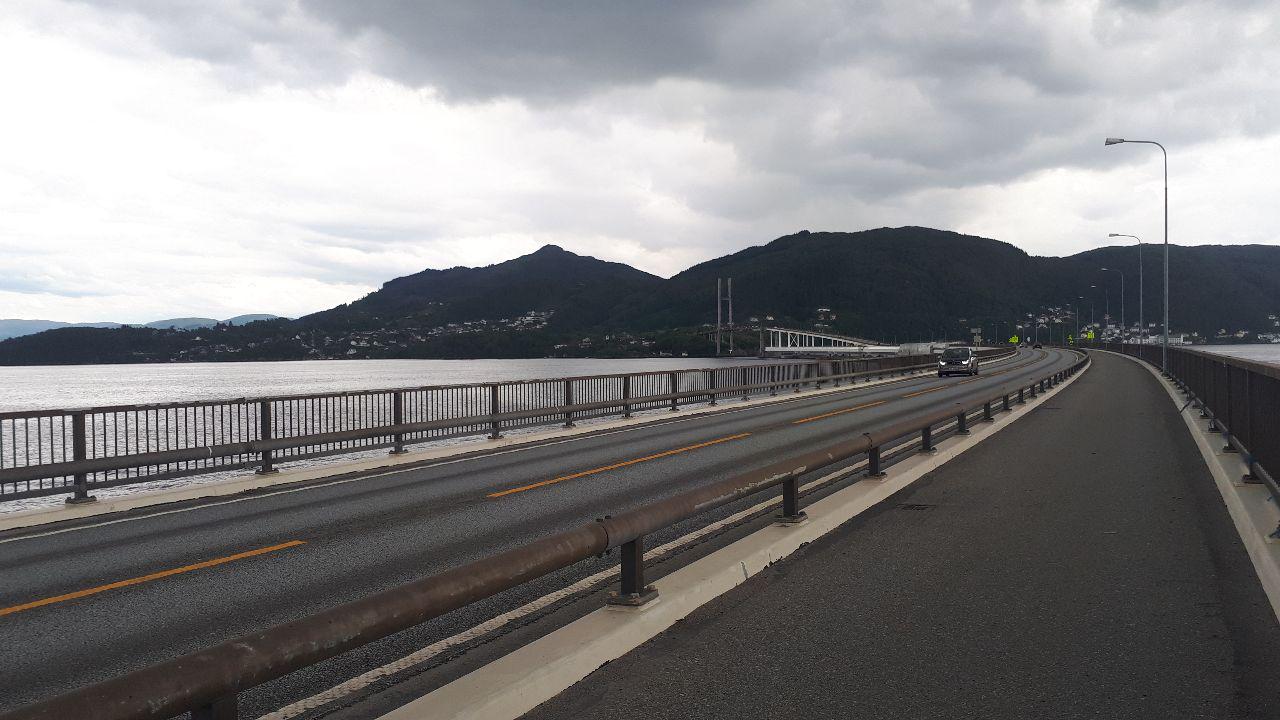 I'm at a campsite now, and it's only 20km to Bergen tomorrow so I get most of Saturday, all of Sunday and then Monday morning to look around before the ferry. And the best part is 3 nights in actual beds!!

I left the UK 4 weeks ago today, it doesn't feel like I've been away that long, just from the amount I've been doing. It's the longest I've ever been out of the country (previous best was 3 weeks when I was 10). I probably won't be back in the UK for another 4 weeks atleast if not 5 or 6, which us a bit daunting but I'm looking forward to going through some more countries with some flatter land!