Well I've made it to Germany. It was a 45 minute ferry over from Denmark which was a nice little afternoon break. I've been battling the wind a lot the last few days, I think I've cycled past atleast 300+ wind turbines, full sized ones. And I'm normally going against the wind, or have a massive cross wind. I've had some massive bridges to go over which were pretty windy, one (in Denmark was about 3.5km. 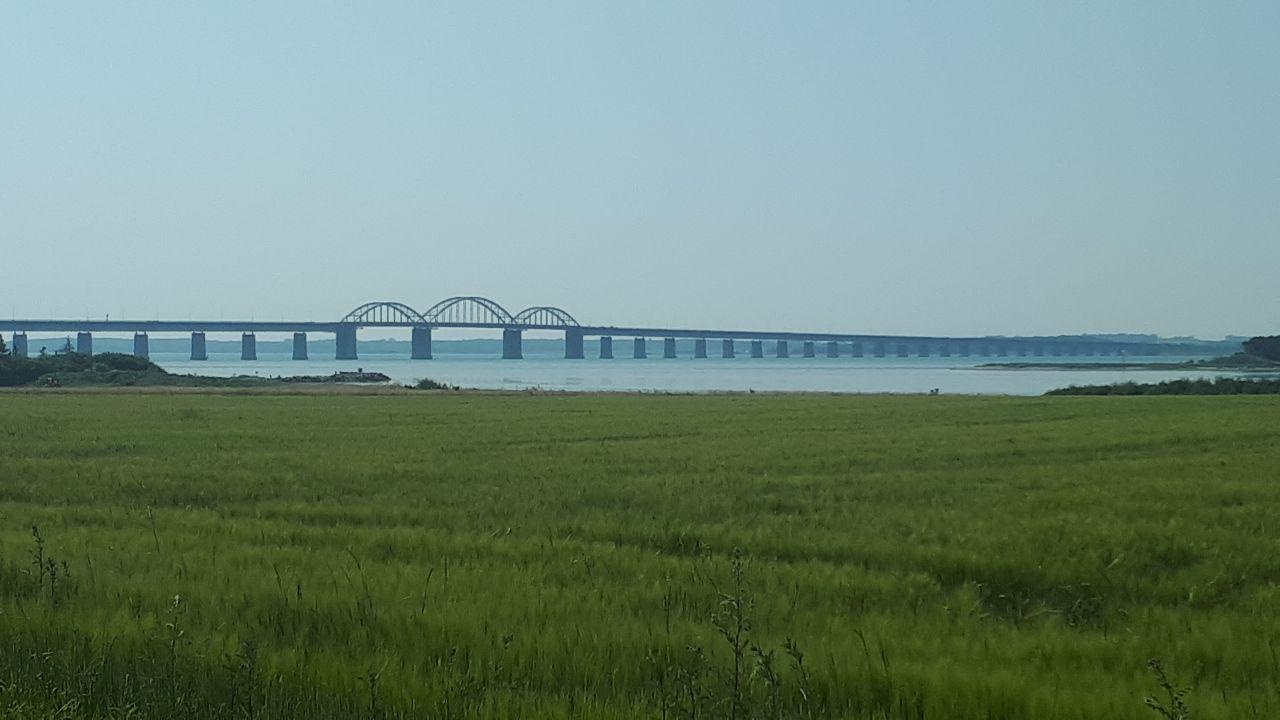 I only managed to do 50km or so after the ferry which was a bit less than I wanted to do, but with the wind and road conditions (you 100% couldn't get a road bike on the route I took yesterday) I was a bit slower. 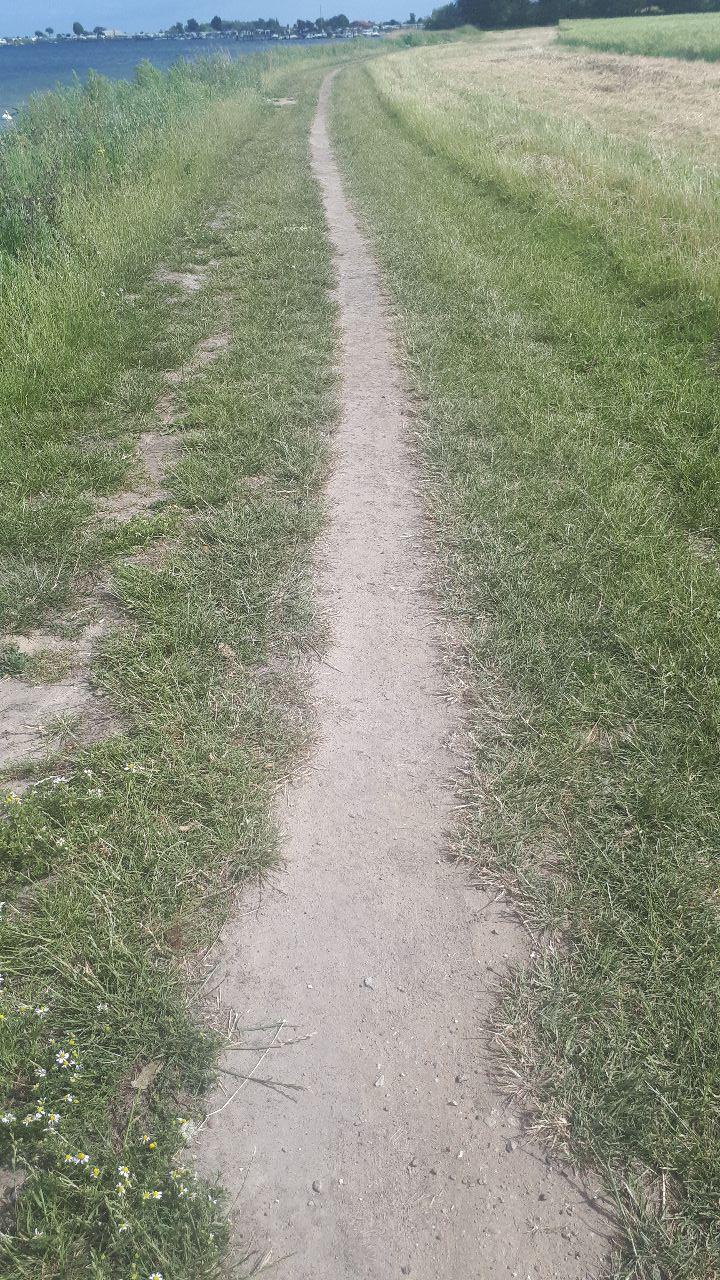 Atleast it had a nice view 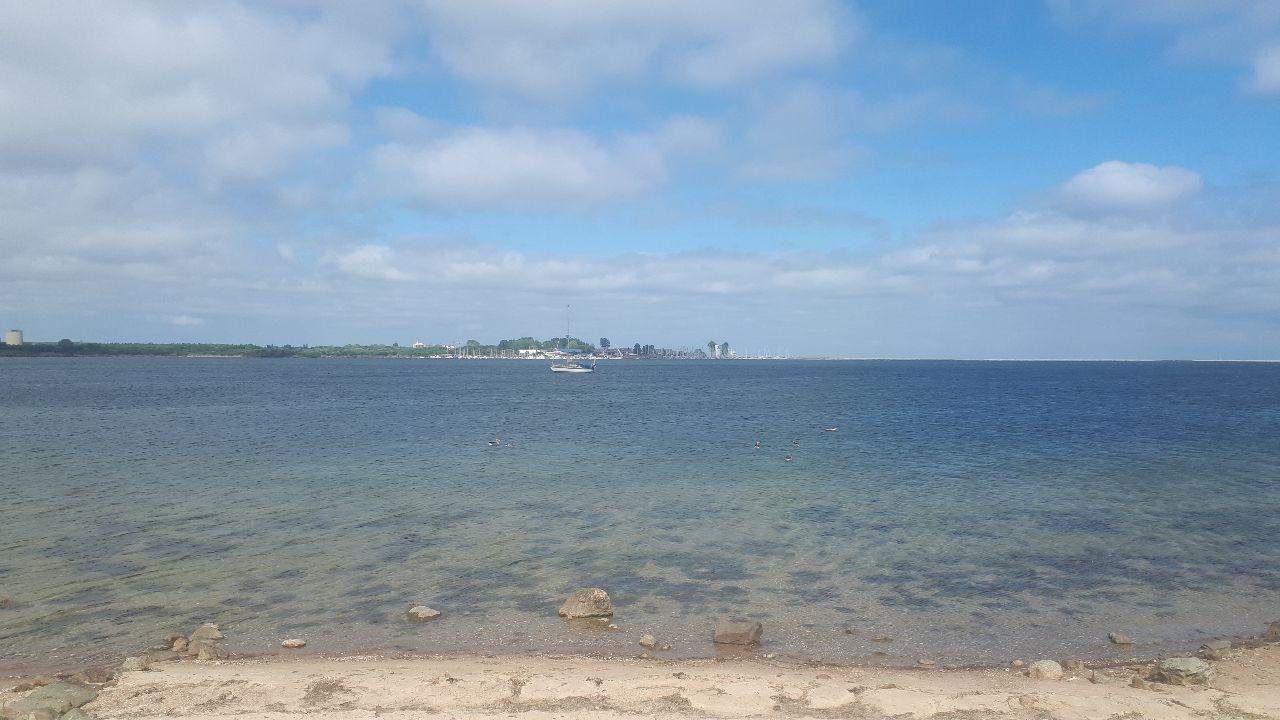 I've found that camping is more expensive here, I don't know if it's true for most of Germany or just where I am but it cost €22.50, and all 10+ of the nearby campsites charged the same.

I've been sleeping about 9-10 hours most days and feeling exhausted a lot of the time, I think my rubbish diet of just trying to keep my calorie count up has caught up with me. The heat, wind and having the end in sight aren't helping with the weariness.

I ended yesterday still 110km away from Hamburg which there's no way I was doing in one day in these conditions, and I can't really afford to be spending more money on expensive campsites. So today I'm getting a Flixbus to Hamburg! Then I stay in Hamburg for 2 nights before moving on. I think it should take me about 2 days to get to Bremen and then I need to make a choice. If I want to cycle the 300km left of Germany or maybe skip some of it to get to the Netherlands earlier and spend more time there.

I'll have a good few days and hostel wifi to make my decision but at the moment I'm thinking I might just skip some parts, which would mean I'll be home sometime within 2 or so weeks!